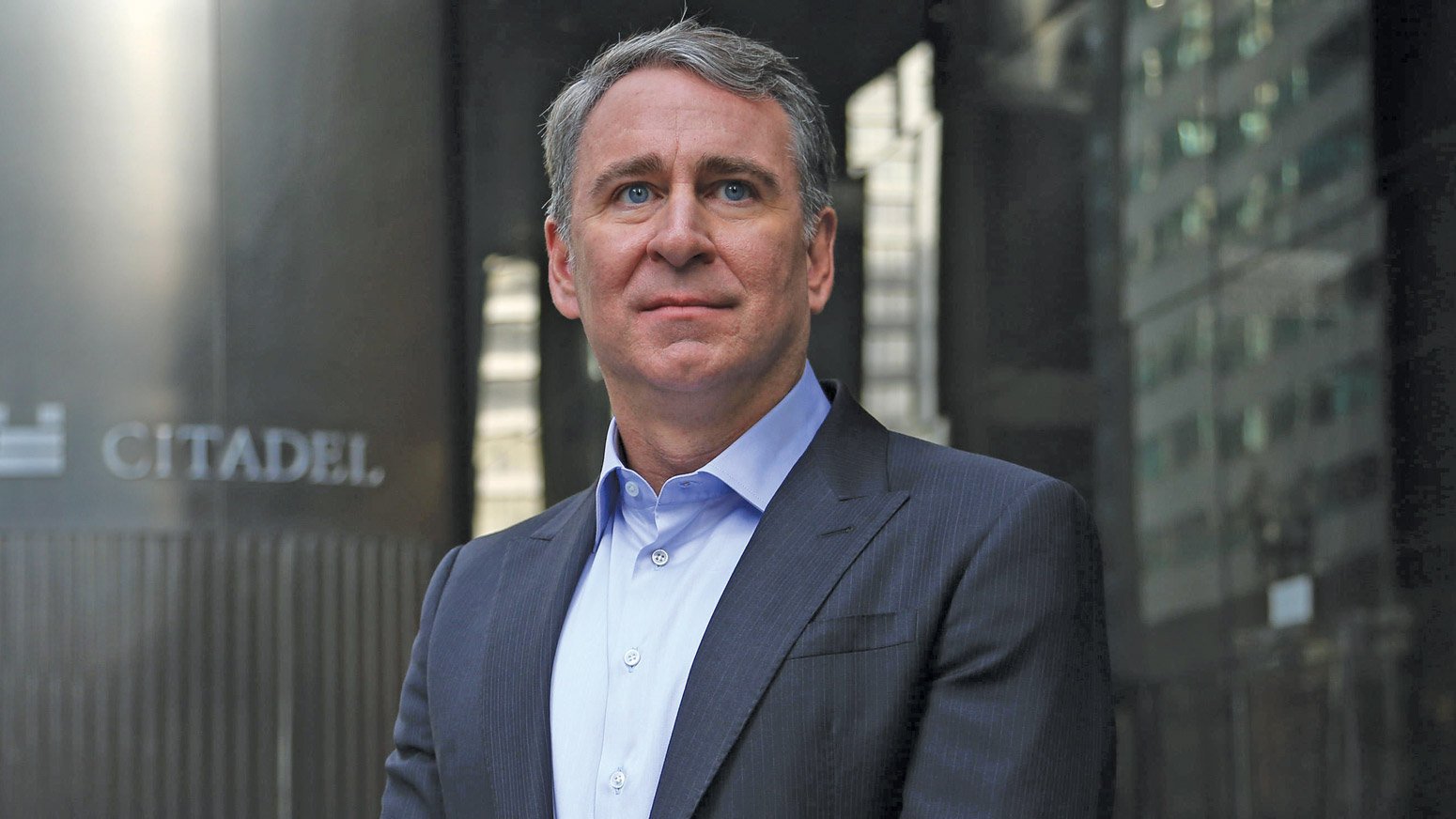 As part of their prenuptial agreement, the Billionaire claimed his wife wanted to move their three children to New York or San Francisco upon divorce because she found Chicago 'unsophisticated'.

Ken Griffin,  53 , removed a post from their bed and threw it at Anne Dias, 52, during the divorce proceedings in Cook County Court in Illinois. Dias claims Griffin was upset by their prenup argument that he removed the post and threw it at her.

According to the Chicago Tribune and The daily mail , the two engaged in an argument over the Chicago clause a few days before their lavish wedding ceremony in Versailles, France.

According to Griffin, Anne has requested in her premarital agreement that it include a provision allowing her to move any children from Chicago to San Francisco or New York in the event of a divorce.

Her claim was that she wanted to leave Chicago because it is unsophisticated.

Dias claimed in a previous filing that Griffin 'threatened her by pulling one of the bed posts out of its socket and hurling it violently toward her.'

'She felt threatened, and she was scared for her safety' she claims he screamed at her.

According to the Chicago Sun Times and The daily mail, a Dias spokesperson criticized Griffin's filing.

‘Ken Griffin, one of the wealthiest men in the world, continues to lie with impunity and attack his children's mother in an effort to avoid financial obligations to his family’ according to a spokesperson.

'Anne is saddened that he is using his enormous resources in an attempt to destroy her when it would be so easy for him to support his children as he always did during the marriage.'

The AMC token is a scam and they should be sued.